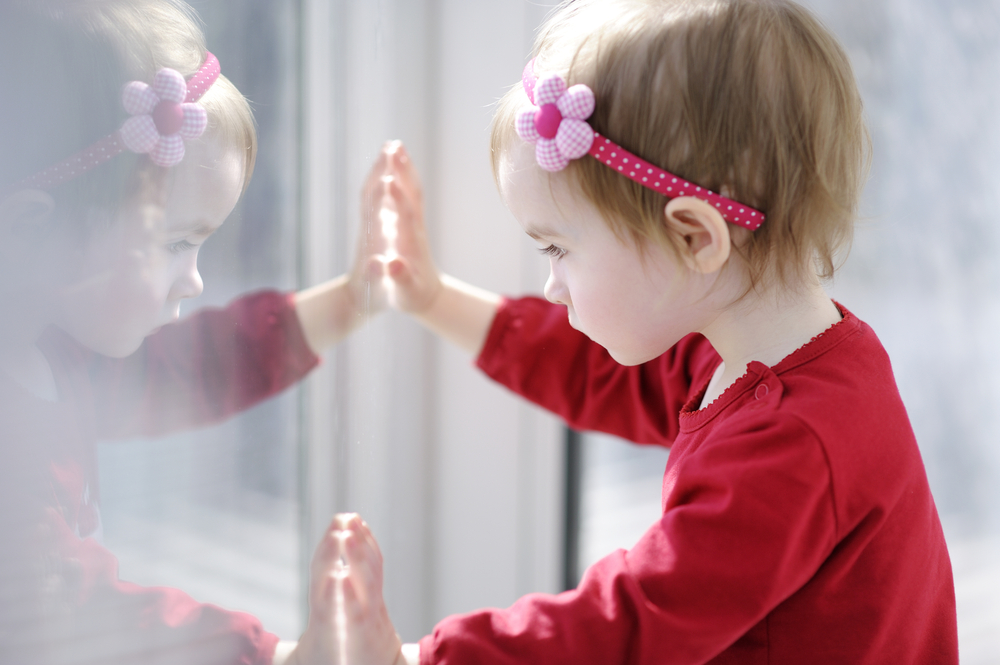 Less than a week after a toddler died from falling out a window in Maple Ridge, a three year old fell five metres out of second floor Surrey apartment. Left for mere moments, the child climbed from the table he was playing on to a nearby window, falling through the screen covering and onto the pavement below. He suffers a broken leg and head injury, but – unlike the toddler preceding him – is expected to make a full recovery.

And now, another child in Surrey, this time four year old has fallen off a third floor balcony.

These three join the 29 that fell from windows in Metro Vancouver last year, and the roughly 5000 per year in the U.S., according to the U.S. Consumer Product Safety Commission.

The number of child injuries has prompted the Fraser Health institute to begin an ad campaign reminding parents that window screens are not protection against toddler defenestration. Most are easily pulled off, and will not withstand the weight of a child leaning on them.

However, there are some simple precautions you can use to make sure your child is safe:

Many windows can be retrofitted with restricting hardware. Retrofit restrictors can be placed on casement windows to limit movement, and prevent windows from opening beyond a desired amount.

For sliding windows, pinlocks can be added to prevent the movement of a window beyond a certain point.

For vertical sliding windows, stick on restrictors can prevent windows from opening all the way.

The Children’s Hospital in Westmead, Australia – after witnessing many such injuries – advises preventing child accessible windows from opening beyond 12.5cm

Window guards and security bars are often be unsightly and expensive, and are frequently placed on windows to keep people out. However, they will also often keep children in.

Many window types exist which make it difficult for children to climb out. Looking for options like this will give you long term piece of mind once they are installed.

4. Move climable objects away from windows

One of the most basic precaution is to keep children away from windows. This means moving climbable furniture away from openings and keeping the area free of handholds.

Unfortunately, our simian nature grants children an uncanny ability to climb up onto objects and into areas that you would never expect, making this a precaution, but not assuring safety.

Perhaps the most successful way to keep your kids safe around windows is education. Teach children of the dangers of heights and to be cautious around windows and balconies.

The most basic thing you can do is make sure your children are supervised while playing in the vicinity of windows.

Of course, like in the case of the Surrey child, sometimes even the most attentive caretakers can turn their backs for that one critical moment.

Window Condensation in the Spring and Fall
Scroll to top